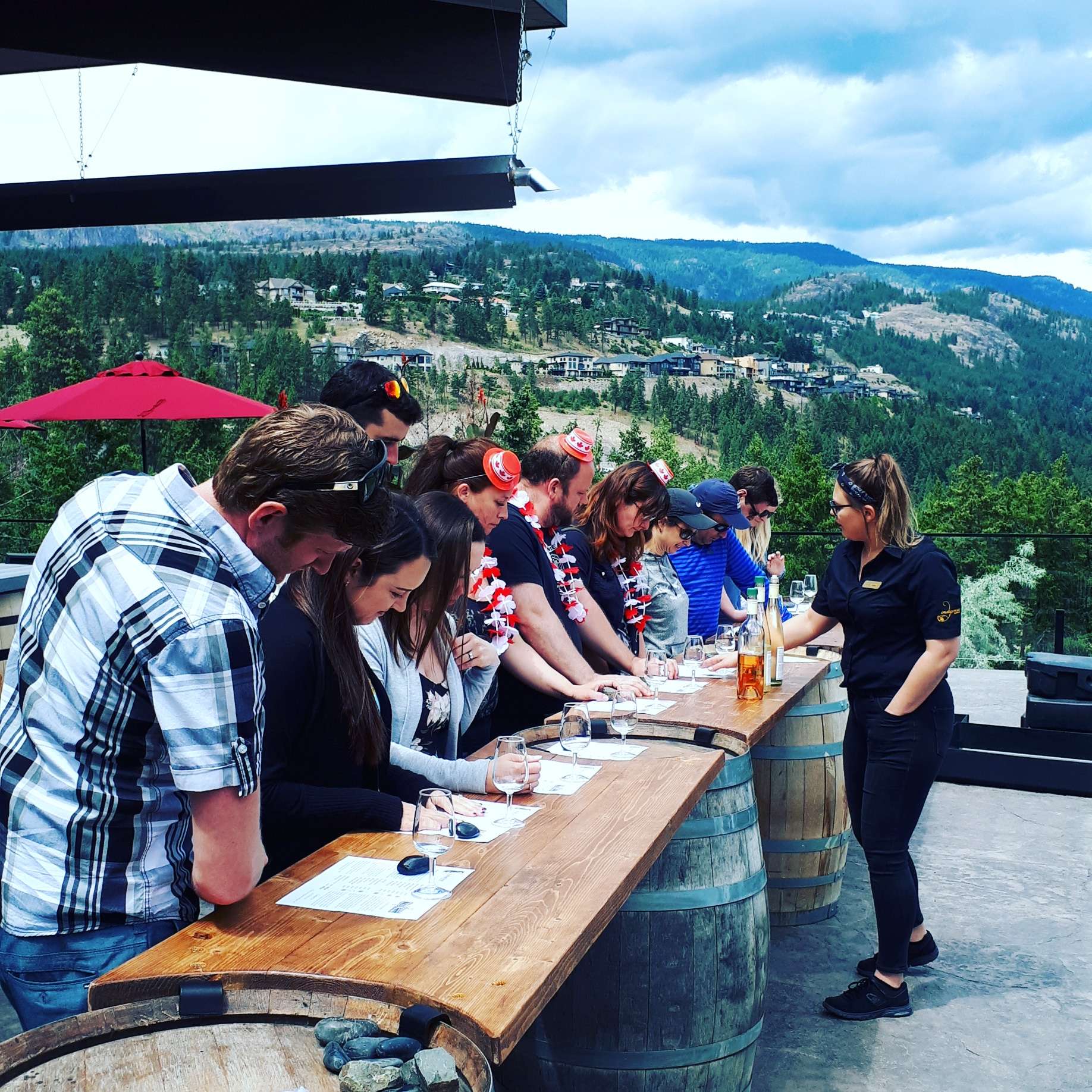 You might be shocked to learn that British Columbia boasts a thriving wine sector. Despite Canada’s image for being a bitterly frigid country, the interior of British Columbia is temperate and dry, making it perfect for producing grapes. As a result, there are many vineyards, and the Okanagan is renowned as BC wine country. While wine is produced in many parts of the province, the Okanagan Valley produces the best BC wine.

84 percent of the province’s grape land is in the Okanagan Valley. It’s one of the top wine districts in Canada and one of BC’s premier grape-growing regions.

The valley is almost 250 kilometres long, and each sub-region has its own soil and climate conditions. As a result, different grape types are adapted to different locations. Wineries in the Okanagan range in size from small family-run vineyards to world-class operations.

At international competitions, Okanagan vineyards are now often ranked among the best in the world.

How to tour the finest vineyards

Choosing the best way to tour Kelowna’s wineries might be difficult. When you’re out wine tasting, most people don’t want to offer to be the designated driver! There are various options for Kelowna wine tours that do not require you to draw straws. A self-guided Kelowna vineyard tour, will work out well if you only visited a few.

The wine of Kelowna

In British Columbia, Kelowna is the cradle of winemaking. Kelowna wineries receive national and international honours on a regular basis, and there are over 40 wineries within a 20-minute drive!

This differs slightly from tour to tour from company to company. The trips usually include transportation for the day as well as a tasting fee. Lunch (if a stop is made) and tour guide gratuities are usually not included.

Wineries in Kelowna can be accessed by automobile.

Plan to drive to a few of the Kelowna Fab Five wineries, as well as a few others in the vicinity. Although it’s impossible to tell which vineyards in Kelowna are the greatest without seeing them all (and even then, personal preference plays a role), there are a handful that I’d suggest more than others.

Plan ahead by looking at a map, checking the opening hours and if reservations are necessary. Since COVID reservations have become increasingly necessary.

If you’re visiting Kelowna wineries by automobile, make sure you have a designated driver and limit your wine tasting sessions to one of the areas on the Kelowna vineyard map above. Also, pick up some wine to bring back to your lodging so the driver can share in the party as well!

In British Columbia, what is the alcohol limit ?

The province of British Columbia has Canada’s strictest impaired driving legislation, with severe penalties for driving with a blood alcohol content (BAC) of 0.08 or higher. The BAC in British Columbia is 0.05.

The amount of alcohol in your blood is determined by a number of factors, including your gender, age, and the amount of food you’ve consumed. If you’re going to drive, it’s best not to drink at all.

If you wish to go wine tasting, keep in mind that a blood alcohol level of 0.05 is about comparable to one small glass of wine every hour. It’s even lower for women.

You can tour on foot

In Kelowna, you can also walk between some of the wineries. Because everything is considerably closer and there are no hills, the best spot to do this would be in the downtown wine and beer areas. Sandhill Estate Winery, Tree Brewing and Calona Vineyards, and Urban Distillery & Winery are among the wineries that may be visited on a winery tour in downtown Kelowna.

One area in West Kelowna can also be visited on foot. Visit 4 wineries close by. Take one cab ride out an one back to your hotel. Visit the Beaumont Family winery, Little Straw Wineries, Mt. Boucherie, and Volcanic Hills vineyards.

Do wine tastings in Kelowna have to be paid for?

Yes! Yes, you do. The cost of a tasting varies depending on where you go. The lowest one is $5 and the most costly one for $20. In Kelowna, the most common price for a wine tasting is $15.

If you are paying for your own tasting, the cost of the wine tasting can be applied to the cost of a bottle if you opt to purchase one.

The Benefits and Drawbacks of Taking a Guided Tour

The obvious benefit of taking a guided tour is that everyone in your group will be able to drink because you will be chauffeured about by the tour operator. You are paying for a service as well as wine. You can visit more than one or two wineries.

The drawbacks is cost. It is more costly than doing a winery tour on your own. You’re also in a group, so you won’t have as many opportunities to ask your own questions. Another benefit of a self-guided winery tour of Kelowna is that you can apply the cost of a taste to the purchase of a bottle of wine.

When do the wineries in Kelowna close?

Many of Kelowna’s wineries close early. The bulk appeared to close around 5.30 or 6pm, with a handful remaining open longer.

If you’re on a winery tour, this won’t be an issue because you’ll be leaving early enough. However, if you’re going hiking or cycling throughout the day, make sure you allow some time in the afternoon to visit the wineries!

When is the ideal time to explore?

The greatest time to visit the Okanagan wine area is from late spring to early October, when the weather is mild. Mid-September to October is when the vineyards harvest the previous year’s grapes, so you may be able to sample some of the freshest harvest.

Ward’s cidery and Meadow Vista Honey Wines had seasonal special editions. If you enjoy spiced ciders or mead, late autumn or early winter is the best time to visit. Just keep in mind that Kelowna is chilly, and there’s a good chance it’ll snow!

How to get to Kelowna

It’s simple to go to Kelowna from Vancouver. Simply take Highway 1 east from Vancouver until you reach Hope. Take the 5 northward and exit onto the 97c, which will take you to Kelowna. The total driving time is approximately 4.5–5 hours.

From the city of Calgary

Traveling by automobile from Calgary to Kelowna takes longer (6-7 hours). However, you’ll pass through Banff and other breathtaking locations.

The cheapest flights from Calgary to Kelowna are offered by West Jet and Flair Air. The flight takes around an hour.

Do you want to book a flight or rent a car?

I always check and compare airline prices on Skyscanner, but be aware that Flair Air isn’t available through them. It’s still a decent place to start if you’re looking for a general notion of flight costs.

If you need to rent a car, RentalCars.com is a great place to start because it makes comparing hundreds of rental car costs a breeze.

Also see: Important information before you do a wine tour 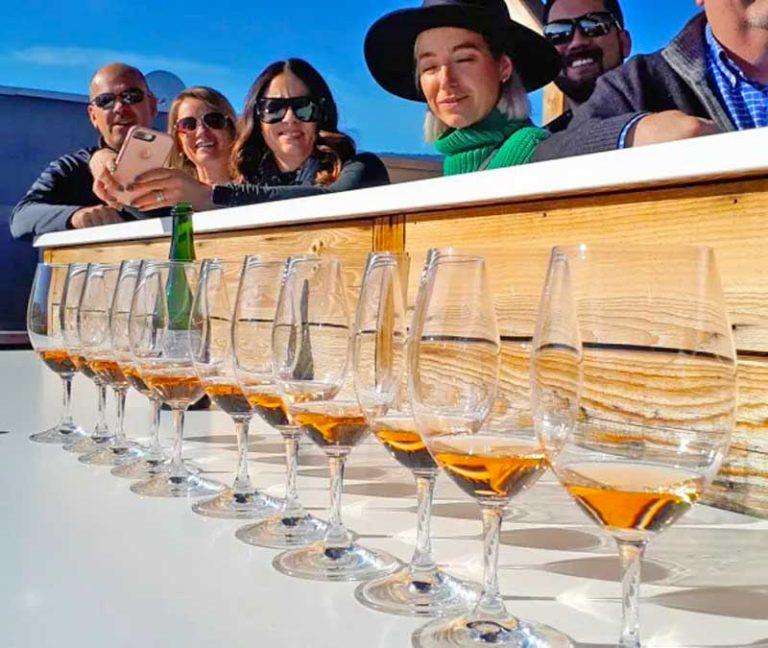 Kelowna Wine Country Basics To get the most out of your wine-tour experience. The following pointers will ensure that you have the best time possible while touring the picturesque Kelowna Wine Trails. Before you begin your tour, Hire a designated driver or go on a wine tour. In British Columbia, there is no tolerance for… 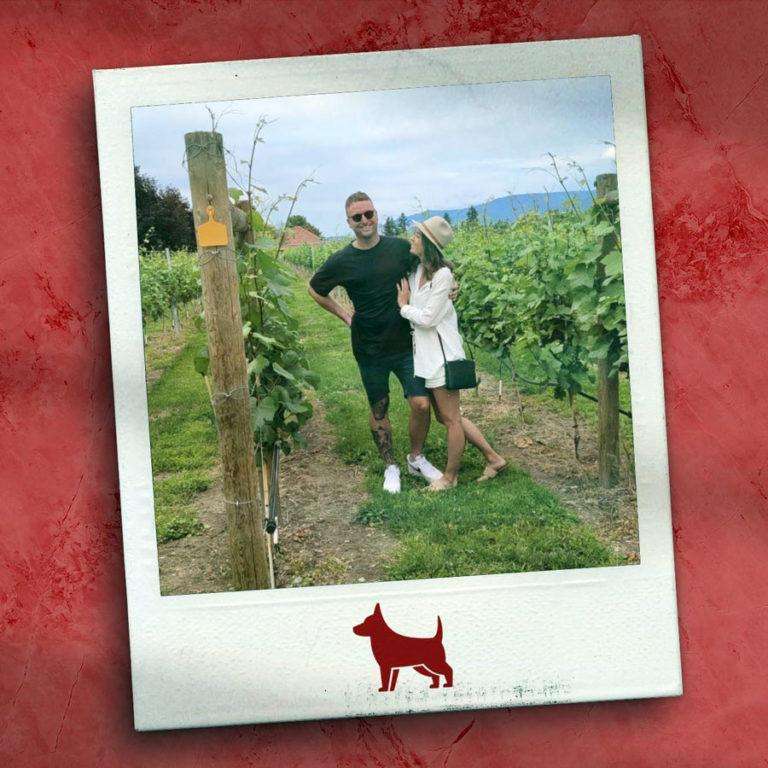 Farmgate Wineries So now that you’ve read about the beautiful sights of the East Kelowna Wineries -The Best of Kelowna Part 2. It’s time to dig deeper into the many wine routes available for Kelowna wine tours. In the second part of our series, we’ll look at the charming, fun and funky Farmgate Wineries of… 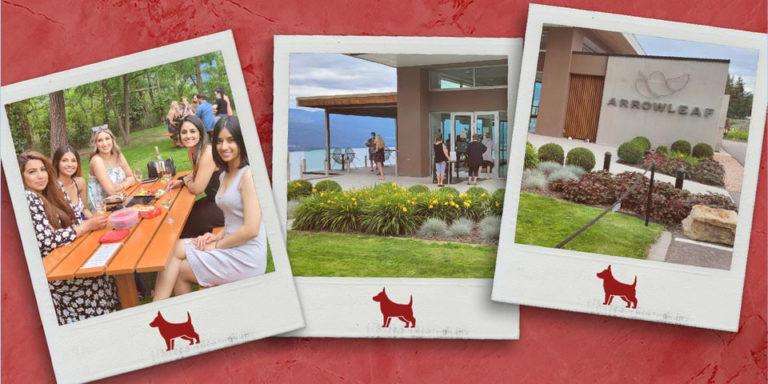 Plan your Lake Country Adventure Sip and see your way through the next stop on our 4-part series – Lake Country tour! Truly one of Kelowna’s hidden gems, this tour features evidently some of the best views of the Okanagan wine tours. This wine route is called the scenic sip tour because of stunning vineyards,… 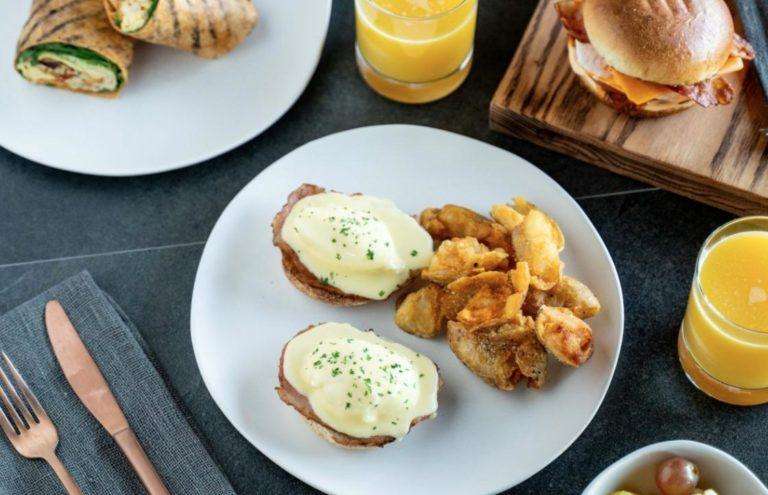 Top Kelowna Breakfast and Lunch Places to Delight Food and wine go hand in hand, and almost every wine tour includes a discussion about food. We are passionate about living in the Okanagan, and are always looking for new places to visit! Here are some of our favourite breakfast and brunch spots in Kelowna. Many… 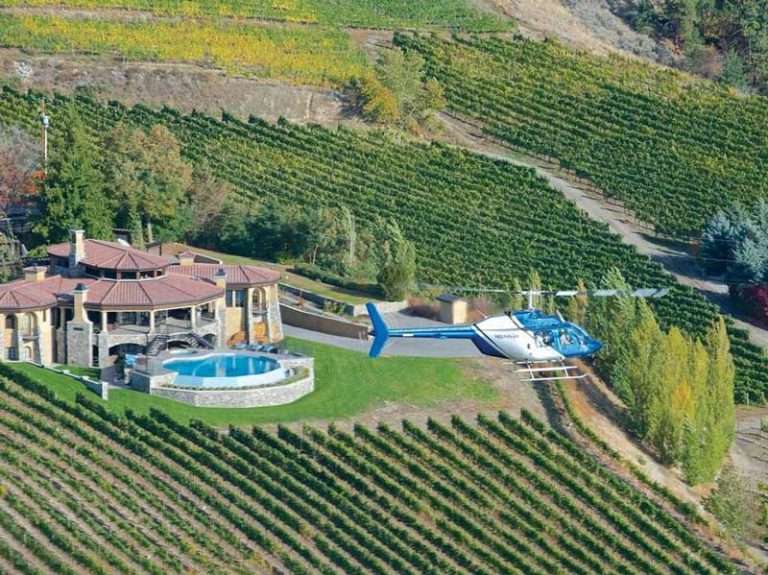 A guide to Okanagan Wine Country This Okanagan Wine Country guide delves into the region’s top wines and the vineyards that produce them. In addition, for those who want to visit, here are a few travel tips for the wine aficionado. You’re about to learn about an incredible wine region that you won’t be able… 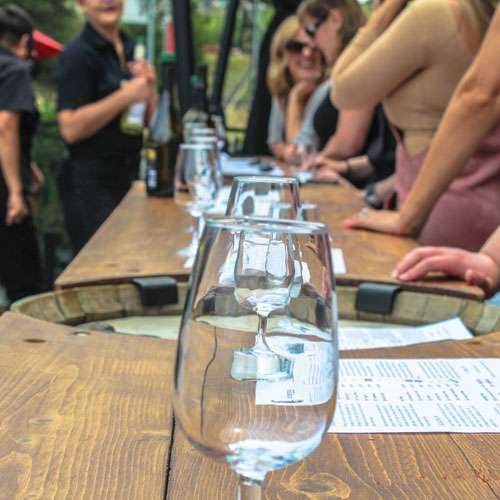 Visitor Guidelines for the Tasting Room Wearing perfume in the tasting room is not a good idea. So much for my cologne fantasies! Scents can spoil the wine tasting experience for everyone in the tasting rooms within nose-shot, which may seem obvious. Keep an open mind Get rid of your preconceived notions. “Perhaps you’ve never…